The Brazilian football confederation has vowed to fight to get Neymar to participate in both the Copa America as well as the Olympics. 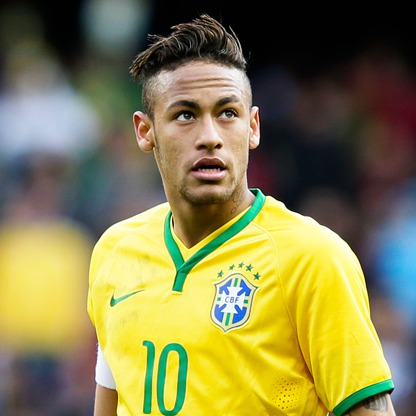 Barcelona has sent a letter to the Brazil confederation where they have recommended that Neymar should be given adequate rest during the summer ahead of the start of the new season. As a result, they are asking that Neymar participates in the Olympics and not in the Copa America.

Dunga, the current Brazil manager, has stated that Neymar is an important player for his team and that he will like to have him in both the Copa America team as well as the Olympics team.

However, Neymar has proposed a solution to this issue. He has offered not to play in the group phase of the Copa America and then play as from the quarter-finals. After that, he will be leaving for the Olympics. But with the current form of Brazil, it is very likely that he will have to be in the team as from day one in the Copa America if ever they want to qualify for the quarter-finals.

Barcelona will be desperate to have Neymar at the peak of his form at the start of the new season and will not be really pleased to see their star forward participate in two major tournaments with Brazil. This will indeed increase the chance of injuries and also result in a tired Neymar during the early season. The Spanish team has stated that they will agree to only one tournament.

Now it is up to the Brazilian confederation to find a solution to this problem. Alternatively, Dunga will have to reshape his team to ensure that the absence of Neymar does not cost them a trophy.