Gabriel Barbosa has said that he would like to play alongside Roberto Firmino at Liverpool in the future. The Brazil international made the return to Flamengo from Inter Milan on loan at the beginning of the year and he has since been hugely successful with goals in almost every other game. 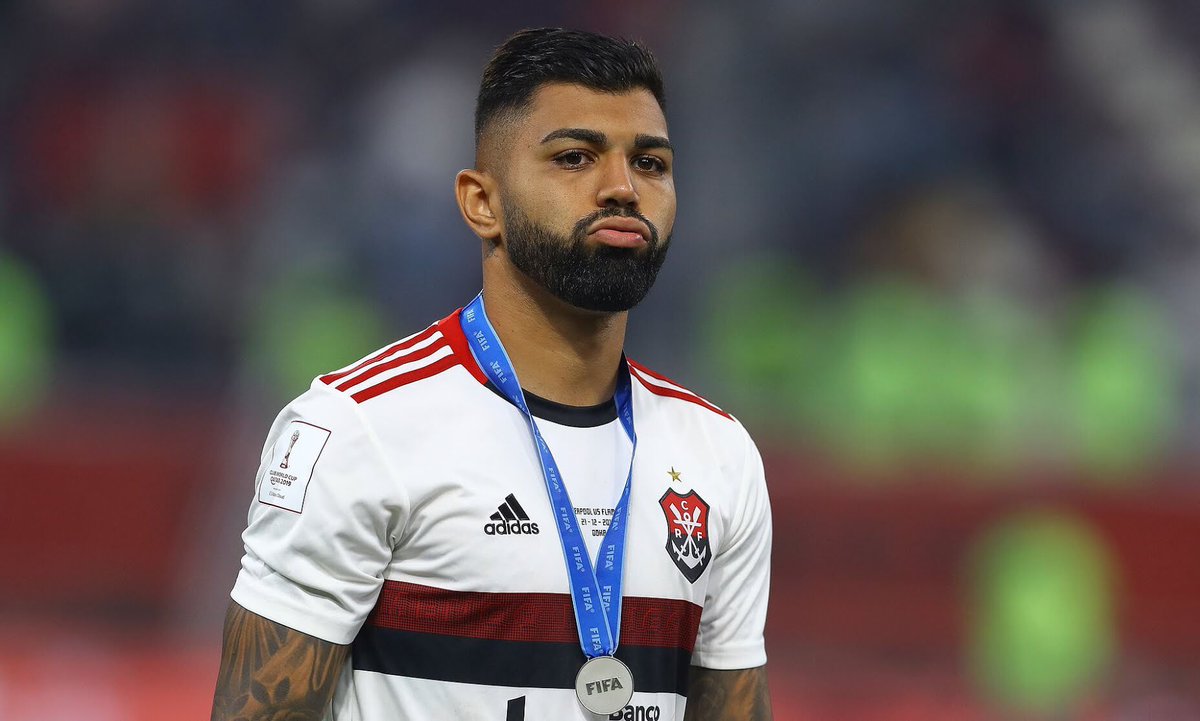 In just 40 appearances for Flamengo, he has amassed 34 goals and 11 assists while he has helped them win both the Brazilian top-flight and Copa Libertadores. The latter has ensured their participation in the Club World Cup where Barbosa could come against fellow compatriot Firmino whom he hugely admires.

Speaking to The Sun, Barbosa said that Firmino is an inspiration for younger forwards including himself. He added that every player would like to play for Liverpool in their current state and said that he is hopeful of linking up with his compatriot at the Merseyside outfit in the future, he told: “Firmino is great. He’s been successful for many years in Europe. He is a powerful forward and he has been great for Brazil. He is an inspiration that I look up to. It would be a pleasure to play with him. Maybe we could team up for Brazil in the future and Liverpool is a team that everyone wants to play for.”

Barbosa made the move to Inter during the summer of 2016 and there were expectations that he could become the next Ronaldo and take the Nerazzurri to greater heights. However, that was clearly not the case as he struggled to adapt to the Serie A and he has spent the past two years on loan with former club Santos and Flamengo in Brazil.

The 23-year-old’s loan contract with Flamengo is set to expire at the end of the year and reports have emerged that Inter have no plans of retaining the striker’s services. Instead, they are likely to sanction his sale and Flamengo are the favourites to land his signature. Flamengo are currently participating in the Club World Cup where they could come against Liverpool in the final.