Brazil international Raphinha scored one of the goals as Leeds United secured a 2-1 win at Norwich City in the battle of two teams in the bottom four on the Premier League log. 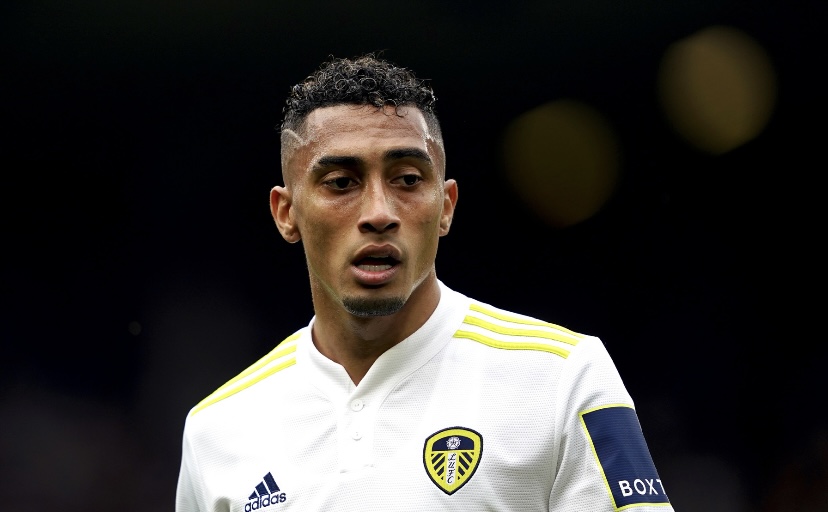 Raphinha was a big doubt for the trip to face Norwich City at Carrow Road with an ankle injury picked up in the penultimate league game against visitors Wolves. The Brazil national team star was able to recover in time to make the starting XI for the Norwich City match. He missed the Carabao Cup fourth round clash with Arsenal on Tuesday. Raphinha was absent as the Gunners booked their place in the Carabao Cup quarterfinals with a 2-0 victory at home to Leeds United thanks to second half goals from substitute Calum Chambers and Eddie Nketiah. Arsenal will now face League One side Sunderland for a place in the last four of the competition.

Brazilian attacker Raphinha made his return from injury against Norwich City and he was instrumental to the big victory which took his team out of the relegation zone.

Raphinha scored the first goal of the game with eleven second half minutes gone and the opening goal from the Brazil international was cancelled out by Republic of Ireland international defender Andrew Omobamidele within two minutes. Ex-Valencia striker Rodrigo then scored the winning goal of the game two minutes later. The goal from Rodrigo was enough to take Leeds United above Burnley and out of the danger zone.

Raphinha has been the best player at Leeds United this season and his contribution was telling during the six-pointer with Norwich City at the weekend. The Brazilian was the best player on the pitch and he marked it with a goal. Also, the Brazil attacker is also the leading goalscorer at Leeds United this season in the absence of Patrick Bamford with four goals in nine Premier League matches.