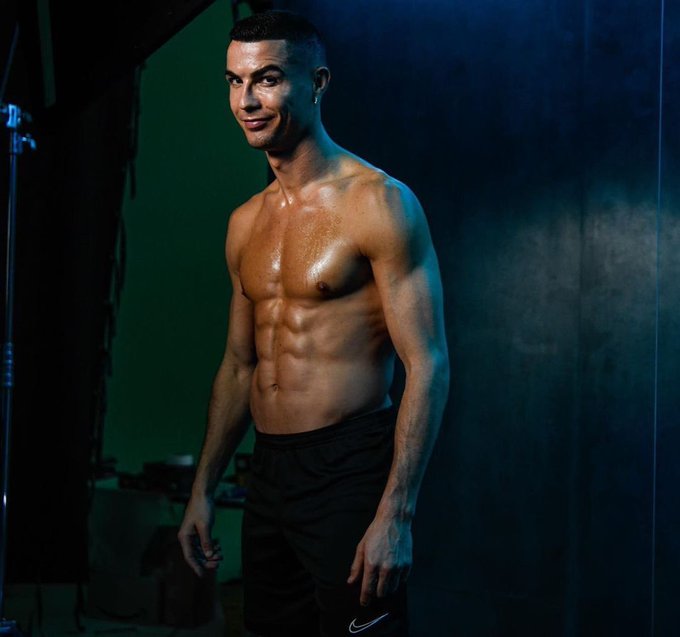 On his contenders for the FIFA World Cup tournament in Qatar, Ronaldo called his native Brazil in addition to 2014 finalists Argentina, defending champions France, European champions Portugal, number one ranked team in the world Belgium, 2010 champions Spain and 2014 champions Germany. On the darkhorses, Ronaldo is hoping that African countries like Nigeria, Algeria and Senegal will finally show their qualities on the world stage. He also talked about Mexico breaking their last 16 jinx at the FIFA World Cup.