Paris Saint Germain (PSG ) have been boosted with the news that star player Neymar is ready to commit his future to the club. The news of the fresh PSG deal for Brazil national team star Neymar broke earlier this week. Brazil player Neymar has been strongly linked with a return to Barcelona and the signing of a new PSG deal will end those transfer links. 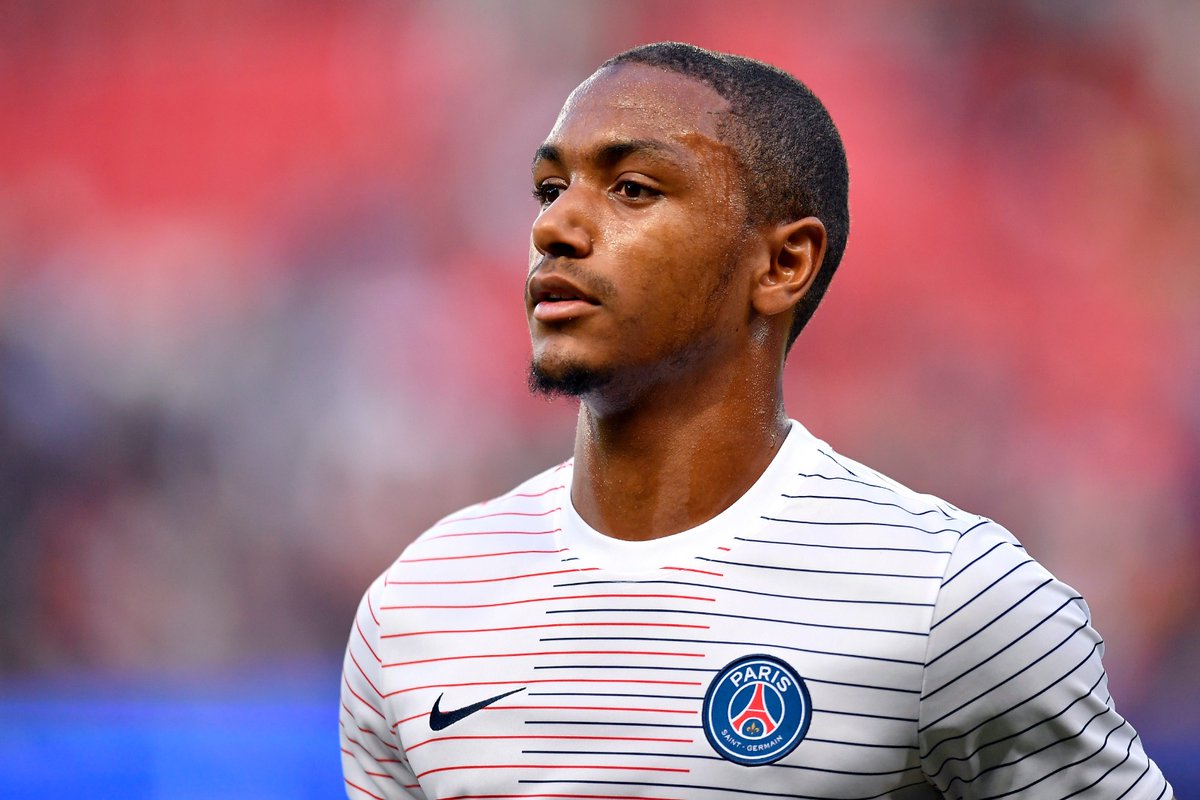 Neymar transfer links to Barcelona have been regular for the better part of the last two years. In the summer of 2019, PSG sporting director Leonardo confirmed that Barcelona made a bid to re-sign Brazil player Neymar and that the offer from the Catalans was turned down by the club. Re-signing Neymar was a project of the presidential dispensation of ex-Barcelona chief Josep Maria Bartomeu. Bartomeu and his board members resigned from their posts at the start of this season after several months of controversy.

Neymar and his representatives have been in talks with PSG for months according to the publication from the ESPN and that the Brazil national team player has agreed a new four-year contract that will see the ex-Santos star stay at the Parc des Princes until the end of the 2025/26 season. Neymar has less than 18 months on his current deal at PSG and the French giants were keen to extend his contract. His contract agreement with PSG was found after the relationship betweensporting director Leonardo and Neymar’s father improved.

Neymar is the most expensive player in the world on the back of his transfer from Barcelona four years ago. PSG activated the €222m (£200m) release clause in his Barcelona contract as at the summer of 2017 to secure his signature. PSG would be hoping to convince fellow star player KylianMbappe to commit his future to the club. Just like Brazil national team star Neymar, KylianMbappe has 18 months left on his contract at the moment.