Brazil’s National Women’s Soccer League side OL Reign have been busy recently off the pitch after making to announcements just this week. The club yesterday made an announcement that they have completed the acquisition of Tziarra King and have added to the progress by announcing that Angelina has joined the team. 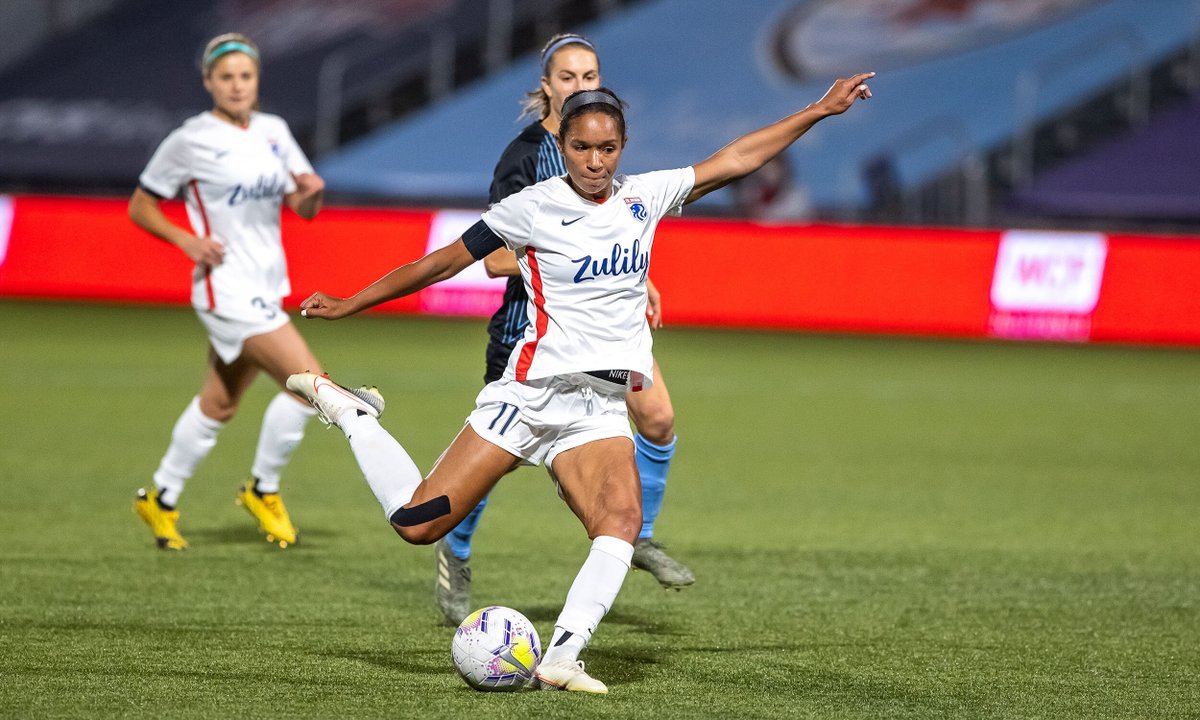 Angelina, an exciting youth player has decided to continue her career by signing for the league side on what has been seen as an upgrade to her career so far. She joins from Palmeiras, the club whom she made 14 appearances for last year after impressing outstandingly in what was a great campaign.

The stylish midfielder put pen to paper on a three-year deal with the option of extending it for a further year. She is the current captain of the country’s u-20 football team and has also represented her country in several youth ranks up until now.

OL Reign head coach Farid Benstiti gave the green light for the deal to go ahead and admitted that it was a wise move by the club to snap up the 20-year-old who has been topped for greatness at her new club. Benstiti continued that the club will look to help her continue her growth and development as they expect her to in turn put in her best and perform at the level they know she can.

Angelina could not hide her excitement after completing the move, as she said in a conference that she is very happy and grateful for the opportunity that the club have granted her to further express her beautiful football. She said that it is a new challenge for her and that she is up to the task, making sure that she would put in her best to please the coach, the club, and the supporters.