It is no news that Brazil is one of the world’s largest suppliers of homegrown football talents and superstars. This fact has been evident in the last decades where top talents have come through the country’s rich army of footballing talents. 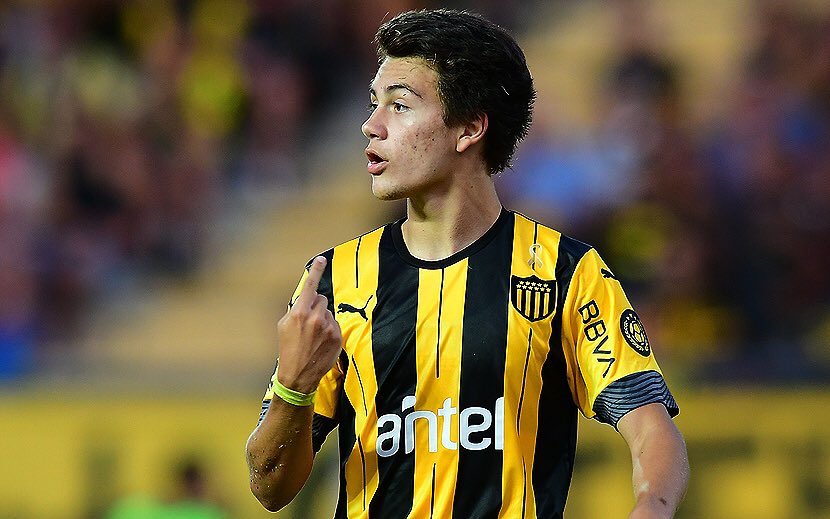 He has had a hand in 14 goals in just 29 appearances for his club, finding the back of the net ten times and further setting up his teammates four times. His ten goals and four assists in just 29 outings is a remarkable feat for a player his age and he has been tipped for great things in the coming future.

As usual, players with his abilities do not go unnoticed when they are in such top form, as they would immediately catch the eye of top European sides who would want to snap him up.

The club in this conversation is England’s Premier League side Manchester United. The Red Devils have picked up interest in Veron and are ready to pounce on him should he be declared available by his club.

Veron can operate in all front-three positions (down the right flank, the left flank, and through the middle) and is doing a good job making a name for himself in the Brazilian league.

Brazilian news outlet La Nazione report that Manchester United could be Veron’s next destination as he is already destined for a move to Europe.

It is yet to be seen if these reports are anything to go by though, given that United recently signed two youngsters Facundo Pellistri who is still playing for the youth setup, as well as Ahmad Traore who will not be joining the club officially until next month.