Brazilian attacker Gabriel Jesus has been rejuvenated at Manchester City this season. The Brazil national team star has proven himself to be one of the best players for the Premier League champions in the opening weeks of the new season. He has been able to make the transition from being the central striker to a right winger. 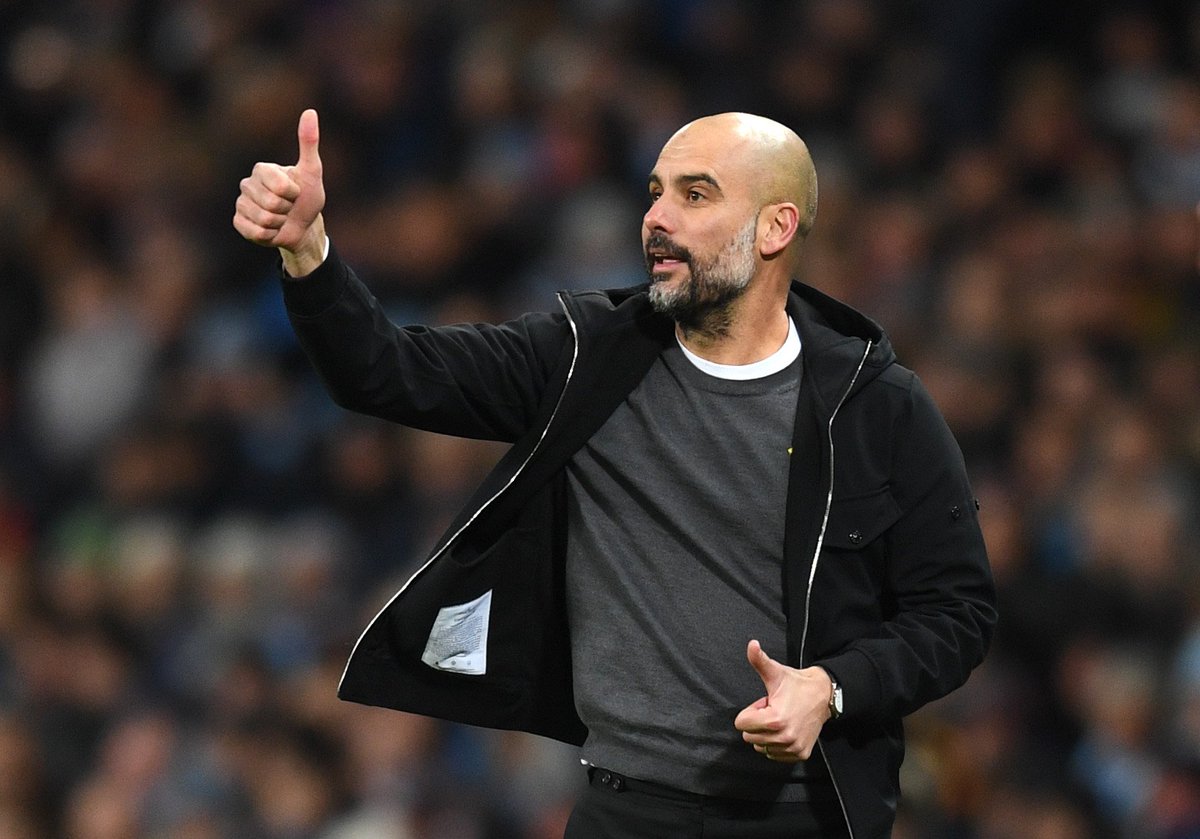 Manchester City had a striker problem last season but manager Pep Guardiola didn’t trust Jesus enough to start him upfront especially in the big games. Guardiola opted for a false nine formation while the Brazil national team player was left on the bench. Gabriel Jesus and Sergio Aguero  were the strikers at Manchester City last season but the latter was rarely fit. Agueroleft Manchester City after a decade at the club earlier this summer thus leaving Jesus as the only striker.

Apart from the first game of the season where Jesus came on to play as a striker as Manchester City tried to salvage a result at Tottenham Hotspur, Brazil national team star Jesus has been played on the right side of attack and he has delivered the goods in that position.

Jesus was a menace to the Norwich City defence from the right wing and he was one of the best players as Manchester City thrashed the newly promoted team 5-0 at home. The same scoreline was recorded when Manchester City beat Arsenal last week. The Gunners played the last ten minutes of the first half and the second half with ten men after Swiss midfielder Granit Xhaka was sent off for a foul on Portuguese fullback Joao Cancelo.

At the time of the red card to Xhaka, Manchester City had scored two goals in five minutes courtesy IlkayGundogan and Ferran Torres. Brazil atttacker Jesus added a third goal on 43 minutes before Spanish midfielder Rodri scored a fourth goal on 53 minutes. Spanish forward Torres wrapped up the scoring six minutes from time.