Real Madrid have moved in to get Gabriel Jesus from Manchester City and the Brazilian is seen as a replacement for Gareth Bale. The club has undergone a period of trouble for almost a year and even the return of Zinedine Zidane has failed to improve the fortunes. Madrid have invested heavily in the squad over the summer with the likes of Eden Hazard coming on for more than £150 million. However, it has not helped Madrid on the pitch since the club continues to struggle in the La Liga and Champions League. 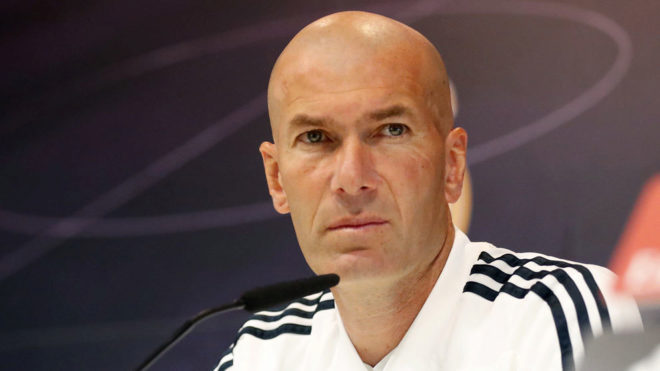 Gabriel Jesus is someone who has caught the eye of Bernabéu officials. The Brazilian striker has been struggling to get regular gametime at Manchester City due to the presence of Sergio Aguero. Even after coming to City three years ago, Jesus has been unable to establish himself as a regular first-team player. As a result, the 22-year-old is keen on moving elsewhere in order to avoid his career is stagnating. Many Brazilian players have been keen on a move to Spanish footballand Jesus appears to be no different. Even though Sergio Aguero is coming to the end of his playing career, the chance to play for Madrid is a huge draw considering that Karim Benzema is also in his 30s.

Since the departure of Cristiano Ronaldo, Madrid have not been prolific going forward. Benzema continues to be the biggest threat for Madrid since Eden Hazard has yet to hit his top form. Gareth Bale has been able to find goals on a consistent basis unlike Ronaldo while Zinedine Zidane also does not appear to favour the Welshman. Jesus’ lack of regular football has also affected his place in the Brazilian national team and he has played only 35 appearances since his debut in 2016. The former Palmeiras striker has come up with 18 goals these games.