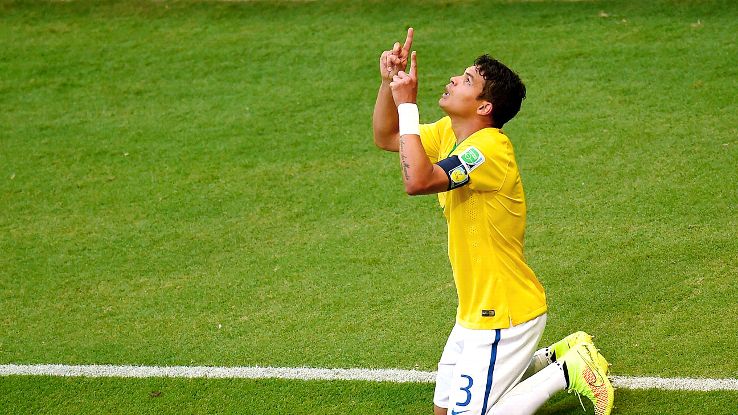 The player has been out of the team for more than a year and may now be available for selection in the match against Bolivia and Venezuela.

It was Dunga who gave Silva his chance in the Brazil team, and it was the same coach that refused to play him for more than a year. And now with the arrival of Tite at the head of the team, it appears that Silva will be getting the chance once again to represent Brazil at the highest level.

The player said that he wants to seize the opportunity to represent his country and that he is determined to make up for the lost time that he spent away from the team. He believes that he is in good form as shown by his performance with his club and hopes that he can replicate the same with his national team.

Thiago Silva was the captain of the team at the last World Cup but after the arrival of Dunga, he was stripped of the captaincy of the team. Since then there has been an animosity between Silva and Dunga in the Brazil team. To make matters worse, Dunga accused Silva of conceding a cheap penalty in the Copa America that allowed Paraguay to beat them.

Since this performance, Dunga has refused to play Silva in the Brazil team and has even stated that it would be difficult for the center back to get a place in the team. However, Tite thinks otherwise and has thus allowed Silva to get back in the team.