Brazil head coach Tite has revealed that Fernandinho has been ignored from the national team due to personal reasons rather than him being axed from the setup. The Manchester City star suffered a major disappointment during the summer after he scored an own goal during the World Cup quarter-final against Belgium which eventually contributed to Brazil’s exit after a 2-1 defeat. 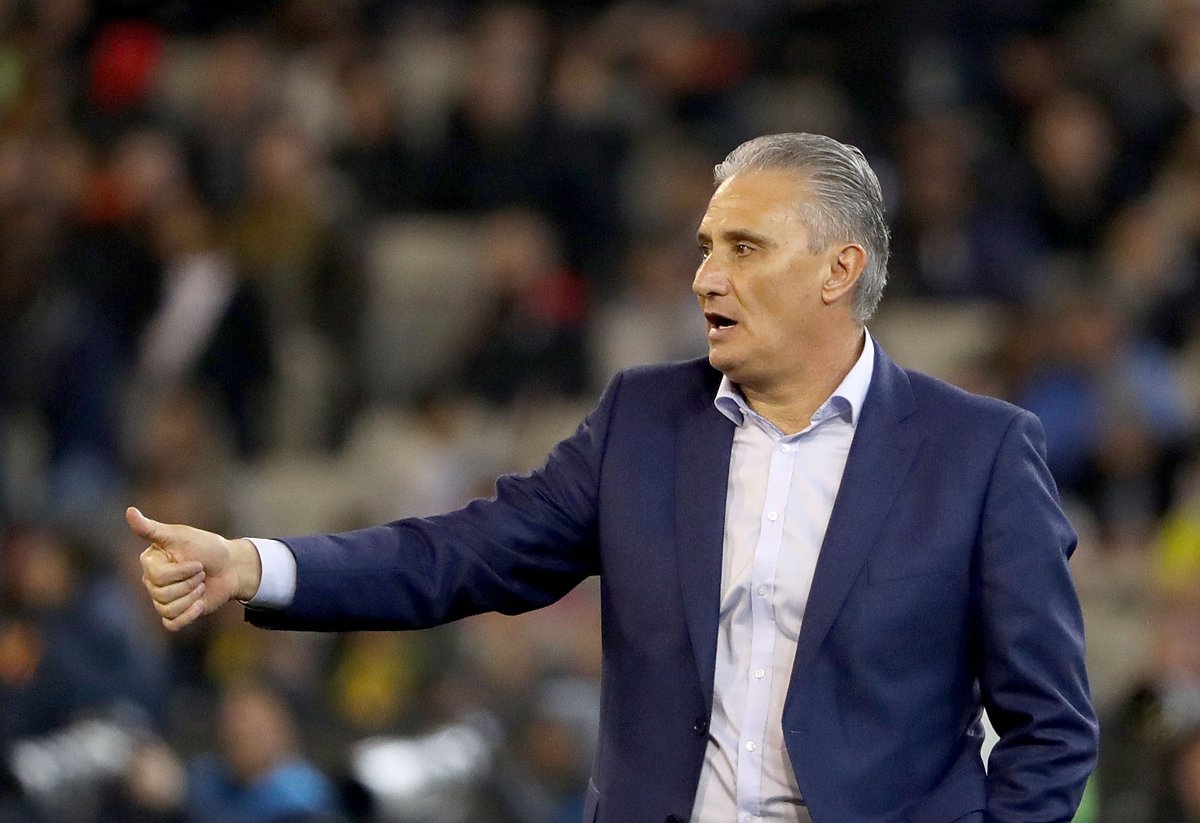 Thereafter, the veteran had been the subject of racist abuse from the country’s faithful and this appears to have hampered the midfielder greatly to the point that he does not wish to feature for the national team anymore. Speaking to SporTV, Tite stressed that he cannot summon the services of Fernandinho for the time being with the midfielder deeply hurt by the negative reaction towards his family on the aftermath of the country’s World Cup exit.

He said:“The first player I wanted to call (after the World Cup) was Fernandinho. The number one. He is an extraordinary player who plays a lot. But this cruelty came to his family and he promised them that he would not go back. I went to talk to him personally because the Brazilian team is very proud to have an athlete with such dignity and professionalism. I’m not stupid enough to summon an unhappy player. I hope he has light, I will support him a lot.”

With Fernandinho no longer on international duty, he has managed to play with freedom at the heart of the Citizens’ midfield and he has shone with almost every opportunity on the playing field. Nonetheless, the Brazilian does not have the age on his side to prolong his career for many more seasons and the Citizens are already feeling the initial effects with the midfielder’s recent injury absence contributing towards back-to-back defeats in the Premier League for the first time since 2016.