Archie Thompson reckons the thing which distinguishes Brazilian Football from the rest of the world is the fact that they enjoy the game more than anyone else. 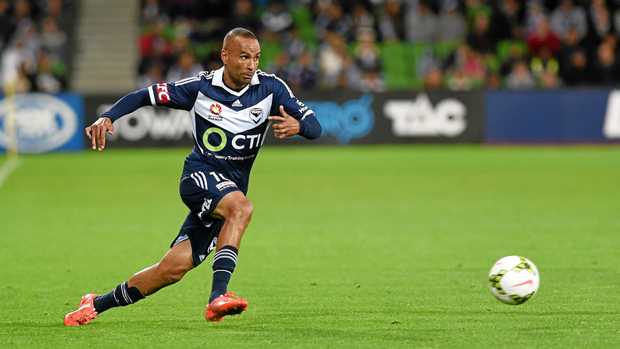 But, in the past few years, that wasn’t the case. The Brazilian team wasn’t as relaxed as they used to be and that’s probably why they suffered in terms of results, especially in big competitions. However with Tite’s arrival as coach, they are now back to their old selves and that’s reflecting in their recent results as they are cruising to easy wins.

Recalling a story of the past, Thompson says that once the Australian team had to play a World Cup game versus Brazil and he was a part of that Australian team. When he and his teammates departed from the hotel to the ground, everybody had a serious look on his face and everybody was thinking about the game only, but, when they reached the ground and left their bus, they saw the bus of the Brazilians standing there and the scenes in that bus were completely opposite to what the scenes were in the bus of the Aussies.

The Brazilians weren’t looking in any kind of pressure whatsoever. They were cracking jokes among themselves, were laughing and were shaking their legs and it was a party kind of atmosphere inside the bus and Thompson was so impressed by it that he thought how good it would have been if he had been in that bus.

As per Thompson, that’s exactly the reason why the Brazilian team has so many fans across the globe, the manner in which they carry themselves. They are always smiling and there is a lot of flamboyance in their moves. They never fail to generate excitement on the pitch.