Brazil international Lucas Paqueta is attracting the interest of two major Premier League teams according to the latest media reports in France. The specific report from French newspaper L’Equipe stated that Manchester City and Tottenham Hotspur are ahead of the queue in the race to sign Lyon midfielder Paqueta. 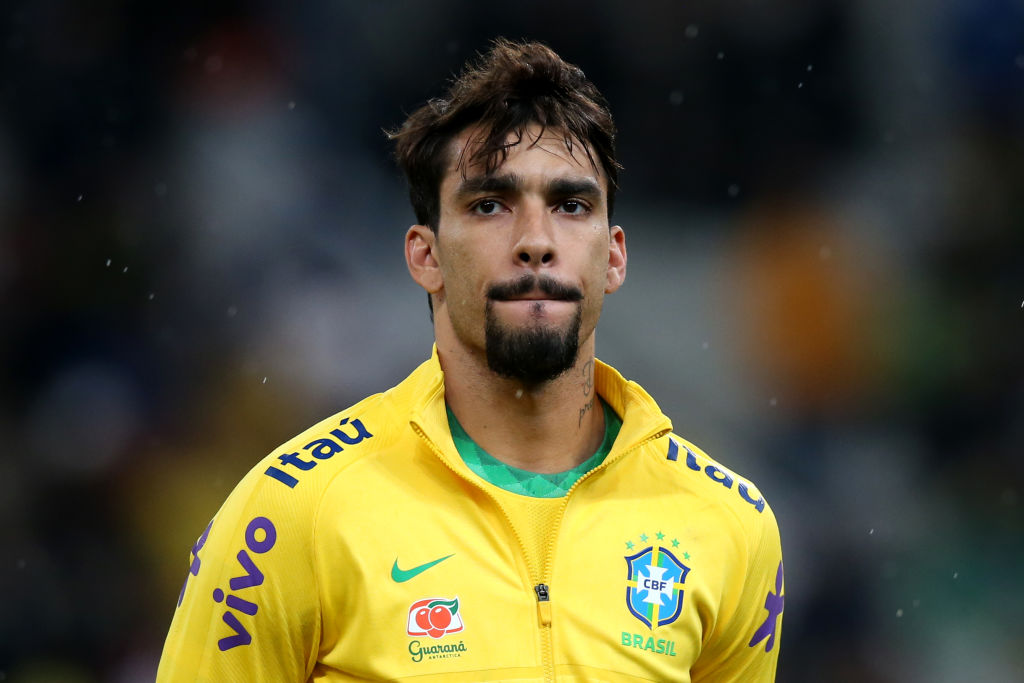 The future of Paqueta at Lyon is in serious doubt as he has been linked with a lot of teams especially in the Premier League. He was constantly linked with Arsenal and Newscastle United at the start of the transfer window this summer.

Paqueta is a versatile midfielder who excelled at Lyon last season. He had an attacking return of 11 goals and seven assists in 44 appearances in all competitions. In French Ligue 1, he scored nine goals and provided six assists in 35 games. Paquetais keen to leave Lyon this summer after the club failed to qualify for European football. They featured in the Europa League, but we’re knocked out by West Ham United at the quarterfinal stage.

The aforementioned media outlet stated thatManchester City are ahead of Tottenham Hotspur in the race to sign Paqueta. Lyon turned down a bid for Paquetaworth €40m (£33.4m) during the winter transfer window. The said bid was from North London giants Tottenham Hotspur.

Manchester City have been seriously linked with Paqueta as a possible replacement for Portugal international Bernardo Silva who’s a target for Barcelona. It has been reported that City offered Silva to Barcelona for €80m (£67m) so as to fund a move for Brazil international. The Premier League holders have since debunked the report that Silva was offered so as to raise the needed funds to sign ex-AC Milan attacking talent Paqueta.

As things stand, the long-term future of Paqueta is far from certain. He could stay at Lyon beyond this summer or leave for another club.