According to a report by Spanish outlet Fichajes, Real Madrid might not launch the offensive for Matheus Nascimento in the summer transfer window this year. The Spanish giants will instead aim to secure the services of the 18-year-old Brazilian prodigy in 2023 when he might leave Botafogo as a free agent.  Brazil is well known for constantly producing the most exciting attacking prospects, and the latest to emerge from their conveyor belt is Matheus Nascimento. The teenage prodigy has come leaps and bounds since joining Botafogo seven years ago and is currently a budding member of their first-team squad. 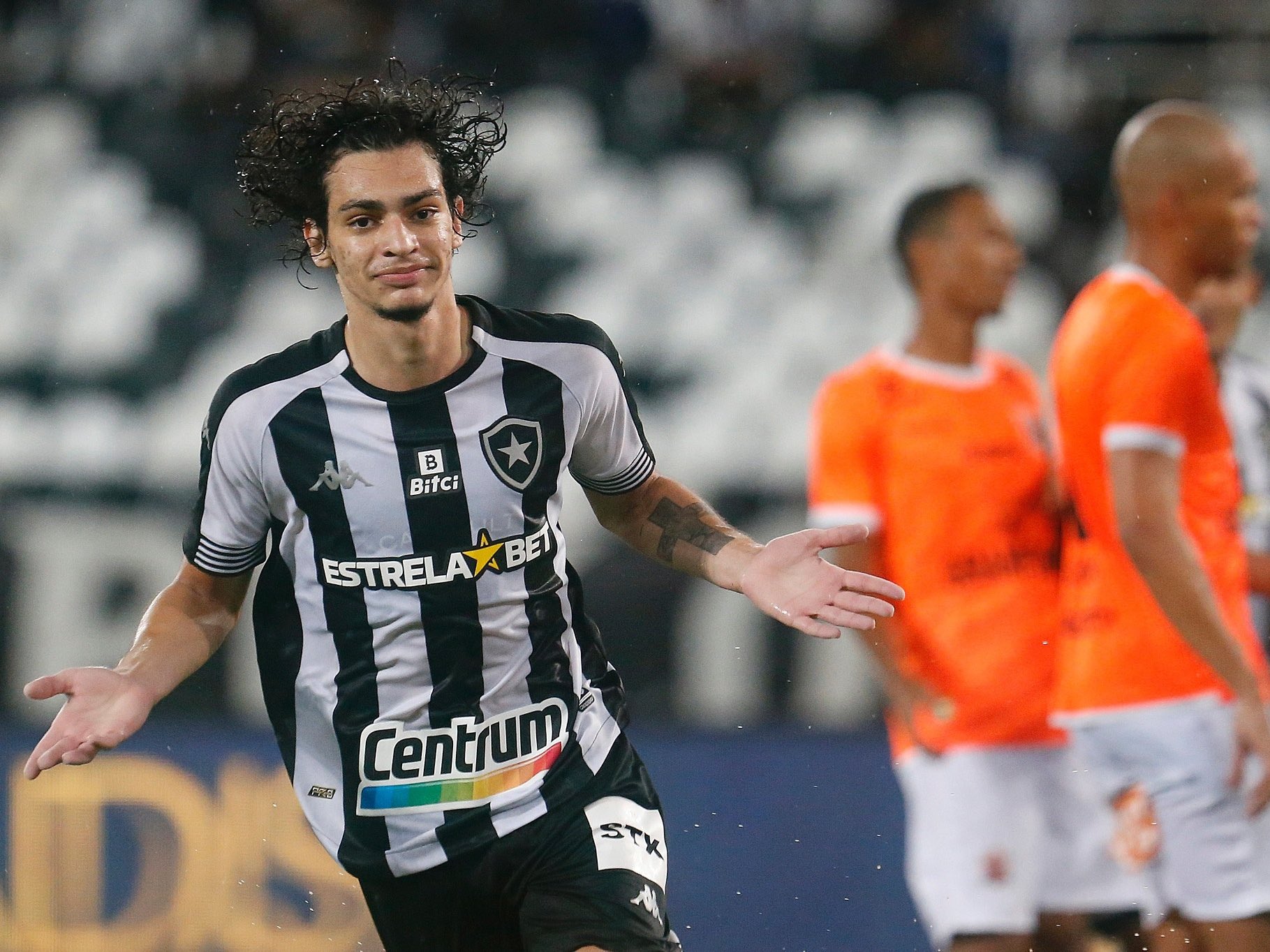 The 18-year-old made his first-team bow for the Brazilian club in September 2020 and has turned out 44 times for them since then, finding the back of the net eight times. And Nascimento’s exploits for Botafogo have not gone unnoticed, with some of Europe’s biggest clubs, including Real Madrid, setting their sights on him.

Nascimento first popped up on the radar of Real Madrid last year, and the Merengues have been monitoring his progress closely for the better part of the past twelve months. And while they do not need a striker urgently, the Spanish giants have to lay down the succession plan for Karim Benzema.

The French international has gone from strength to strength in the last four years, establishing himself as a talismanic figure for Real Madrid. But Benzema is well into his thirties, which is why Real Madrid will need to sign a centre-forward who can take over from the star striker in a few years.

Real Madrid had initially targeted Erling Haaland as their priority target to succeed Benzema. But the Norwegian international is now a Manchester City player, prompting Los Blancos to explore other avenues. And Nascimento, who has drawn comparisons with Edinson Cavani, could be an option worth exploring, with Botafogo owner John Textor recently hinting at the interest from Real Madrid.