Brazil substitute Arthur Gomes sealed the victory for Portuguese side Sporting Lisbon during the 2-0 win over Tottenham Hotspur from the Premier League. The Brazilian star scored the second Sporting Lisbon goalto help the immediate past Portuguese champions seal an important win at the expense of Spurs. Also, the victory ensured that Sporting Lisbon maintained their perfect start to the Champions League group stage this season. 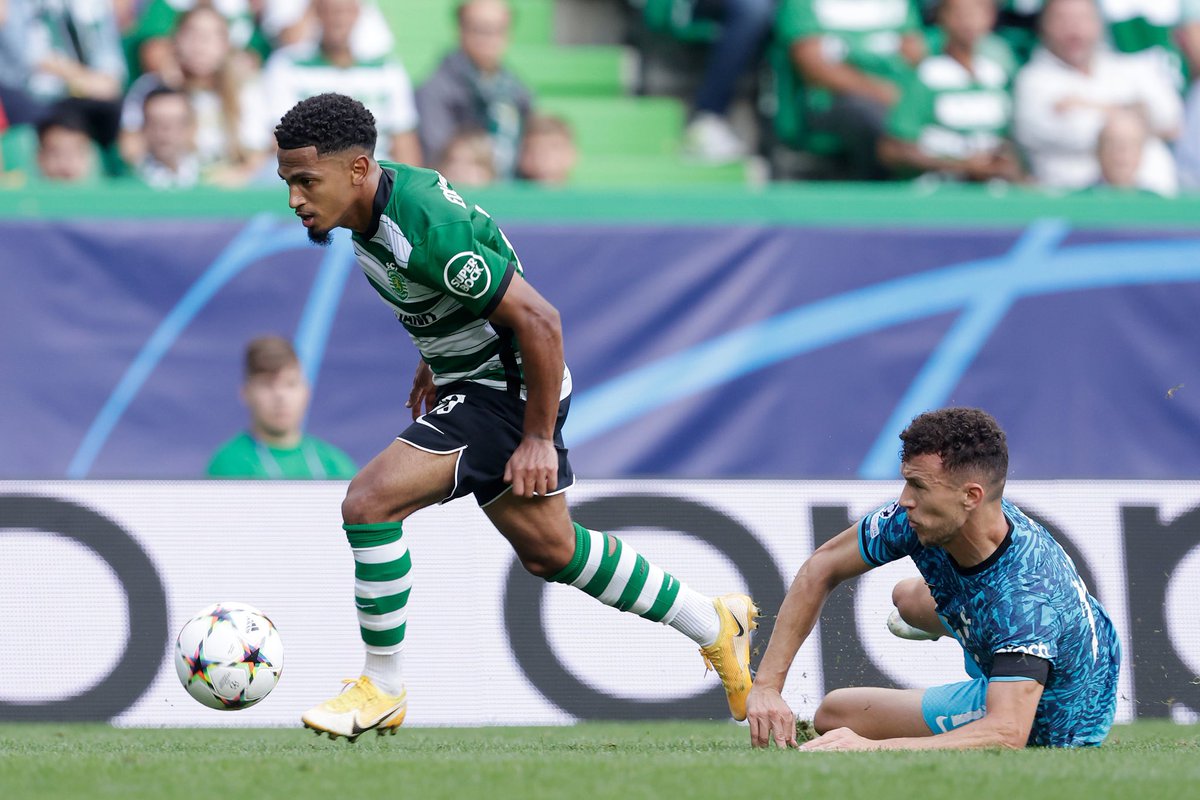 Both Tottenham Hotspur and hosts Sporting Lisbon came into the Champions League game in Lisbon on Tuesday with a winning start to their respective Champions League group stage campaign. Brazil international Richarlison scored twice in the final quarter of the game to lead Spurs to a 2-0 win at home to French Ligue 1 outfit Marseille, while Sporting Lisbon ran out 3-0 winners at the home of German side Eintracht Frankfurt with the two games played in Group D. At the end of the first set of games in the group, Sporting Lisbon took top spot thanks to a superior goal difference over Tottenham Hotspur.

Sporting Lisbon were the better team for the majority of their home game against Spurs and they were completely deserving of the first goal scored by Paulinho on the stroke of fulltime. The Portuguese star found the back of the net with a header off the assist from compatriot Pedro Goncalves via a corner kick. The goal paved the way for Brazil forward Arthur Gomes to seal the win in the third minute of second half added time with the second goal of the game. The Brazilian star left the Spurs defensive duo of Cristian Romero and Emerson Royal in his wake before beating Frenchman Hugo Lloris in the Spurs goal.