Liverpool manager Jurgen Klopp has stressed that he would not rush Fabinho into action following his recent recovery from a muscle problem. The Brazil international was the Reds’ first summer signing back in May and he thereafter featured for the Reds extensively during pre-season where he picked up a minor injury in the final friendly versus Napoli. 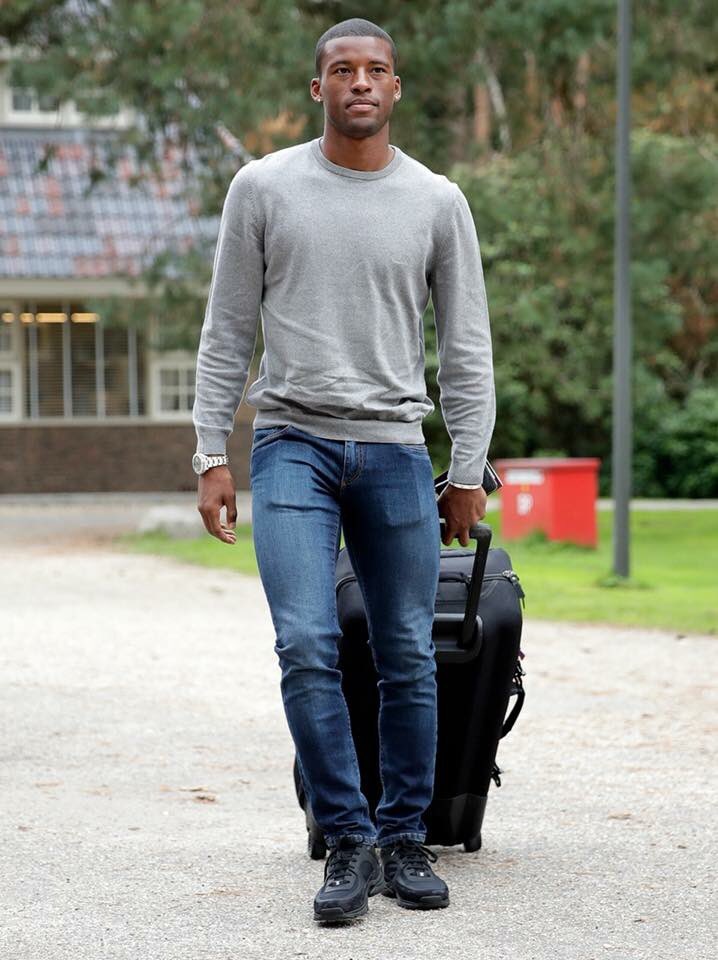 Since then, Fabinho has failed to make the matchday squad in the opening two league games for the Reds and Klopp has now called for patience with the midfielder, who is still adapting to the club’s style of play, he said: “It is about players understanding the position and who else is available as well, otherwise Fabinho would have been involved in the squad as he was in the first week. That is it. It is different football to what he is used to but he is improving already with big steps. “I can see that in the sessions and that is cool. He is used to playing at a high level in France. It is not about who we play but about how we play.”

Despite Fabinho’s absence, the Reds have not been hampered in the centre of the park with Klopp preferring to go with James Milner, Naby Keita, and Georginio Wijnaldum in the three-man midfield. Moreover, the likes of Jordan Henderson and Adam Lallana are also capable of slotting into the positions but the duo may have to wait for their opportunity, given the Reds have made a bright start to the campaign.

Liverpool have acquired the perfect tally of points after beating West Ham United and Crystal Palace in their opening two matches and they now have the opportunity to make it three on the bounce when Brighton & Hove Albion make the trip to Anfield. The Reds enjoyed good success against Chris Hughton’s men last term with nine goals scored across two fixtures.