Manchester United midfielder Andreas Pereira has acknowledged that he did not have the best of games against Chelsea in the Premier League opener, although he contributed an assist in a comfortable 4-0 win for the Red Devils. There were many doubts regarding the composition of the United team ahead of the curtain-raiser but they managed to utilise the counter-attack to good effect to outwit Frank Lampard’s side. 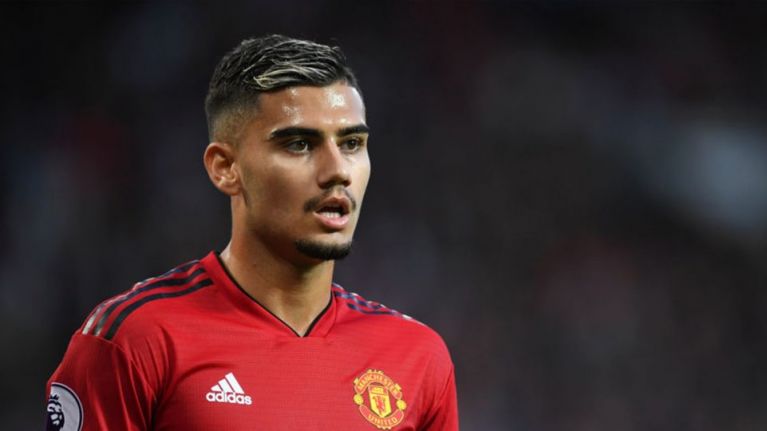 Speaking to Sky Sports, Pereira said that he was running empty cylinder shortly after the hour mark but the applause from the club’s faithful encouraged him to keep going to eventually contribute an assist for Anthony Martial’s goal, he told: “I was dead. But the crowd was so loud I felt I could run all day long. I walked around the pitch which was strange as I didn’t know we had to do that, but the crowd applauded me and that made me feel very proud. I didn’t receive many balls.

“It was sloppy and nervy. The second half was better. There was more space and I could get free myself into the pockets and I made the assist for the goal. We made errors and there was tension. We had a good preseason but this was the league, it was the first game we’ve played at Old Trafford and we were playing a big opponent in Chelsea.”

Prior to the game, Mason Greenwood and Daniel James were mentioned as probable candidates to feature in the United attack but manager Ole Gunnar Solskjaer chose to go with Pereira, who has already experience big-game action with the club. The Brazilian did not disappoint after coming up with the contribution for the second goal of the game, and that should be sufficient to cement his spot for the forthcoming league clash against Wolverhampton Wanderers on the road.

United have not enjoyed any success against Wolves over the past year with one draw and two defeats. The most disappointing of the losses came during the FA Cup quarter-final last season, where they were beaten 2-1 despite taking an early advantage. Ashley Young’s sending off at the hour mark aided the Wolves’ quest to find the winner.