Brazil national team star Rodrygo Goes was on target twice in the colours of Real Madrid to help his team come from a goal down to beat English champions Manchester City in their Champions League semifinal second leg clash. Real Madrid were able to overcome deficits in the first and second legs to take their place in the Champions League final. 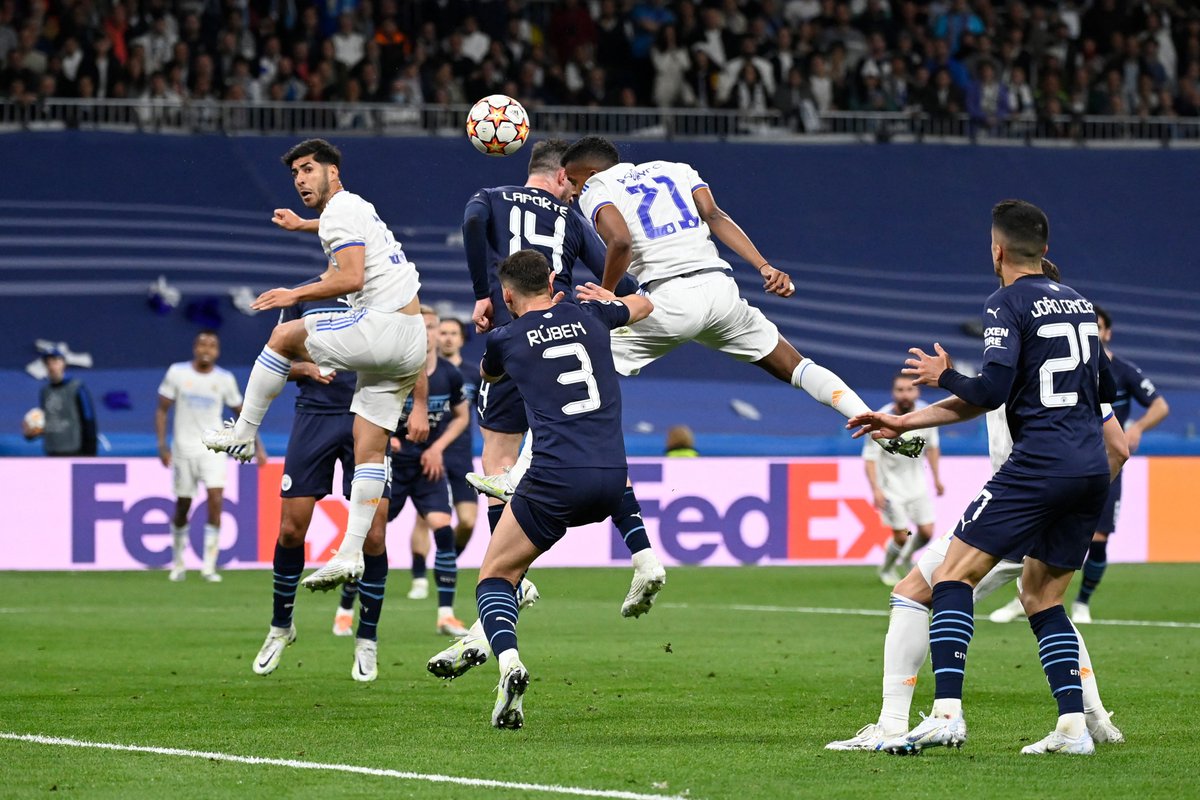 In the second leg at the Santiago Bernebeu on Wednesday night, Real Madrid trailed to a 73rd minute strike from Algerian national team star RiyadMahrez. At that point, Real Madrid needed two goals to take the tie into extra time at least and Brazil international Rodrygo Goes was the provider of those two goals. He benefitted from the good work done byEduardo Camavinga and Karim Benzema to score the equaliser in the last minute of the game before he found the back of the net for the second time in the first minute of added time to take the game into extra time.

French international Benzema was the recipient of the goal that decided the last four tie between Real Madrid and Manchester City via the penalty spot. He tucked away the resulting spot kick after Manchester City centre back Ruben Dias was deemed to have brought him down in the box.Apart from taking Real Madrid to the final with his goal in extra time, Benzema was also able to extend his lead in the race for the Golden Boot award. He has 15 goals and two more than nearest challenger Robert Lewandowski of Bayern Munich.